“What do you think of the new school time change?” 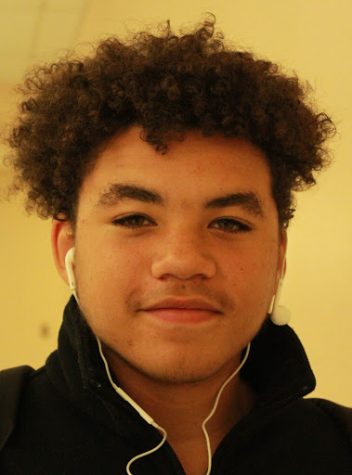 Taevin Danner
“I think it’s ‘dope’, I like coming to school later.” 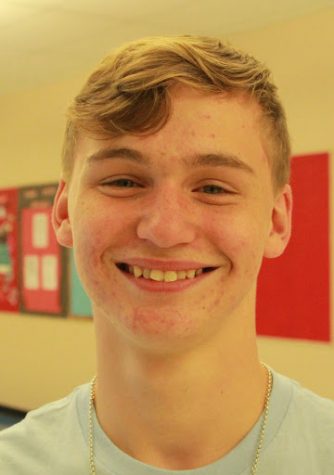 Tyson Bracken
“I disliked it at first, but now I’m in c-notes. I’m happy about it because it means I don’t have to wake up at 5:30 in the morning.” 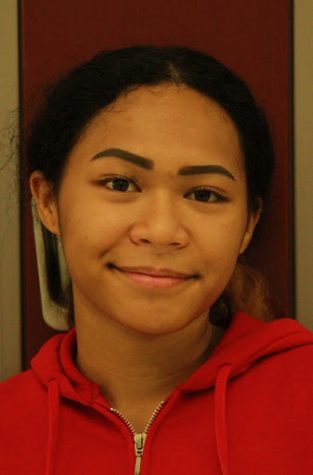 Tina Tran
“I feel like I still wake up late and I feel bad for the middle schoolers, who go home a lot later.” 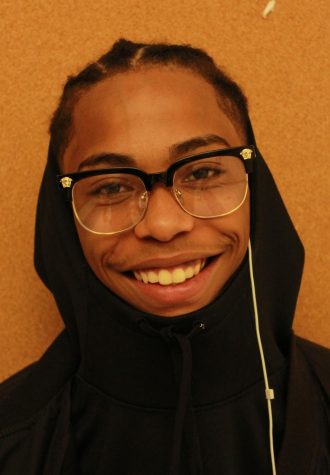 Israel Romain
“I feel like the new schedule makes more people late ‘cause we more tired, cause we sleeping in for longer’” 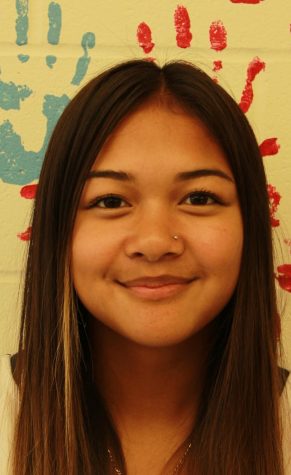 Asia Reynolds
“I definitely honestly like the new schedule, but I also have early dismissal so it’s nice because I get out earlier than everyone else.” 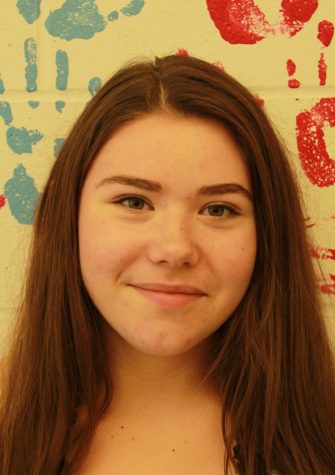 Bailey Becker
“I like it because I get to sleep in.” 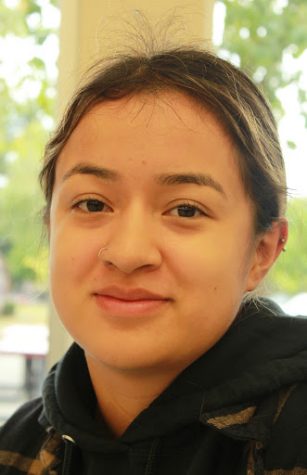 Andrea Vega
“I like it because I get to sleep more and it makes me able to work better and focus more during some of my classes.” 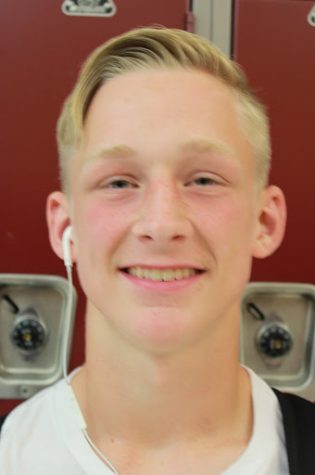 Jeremiah VanCleve
“(The) Time change is cool, waking up a little later makes me able to work and focus more during the first couple of classes.”