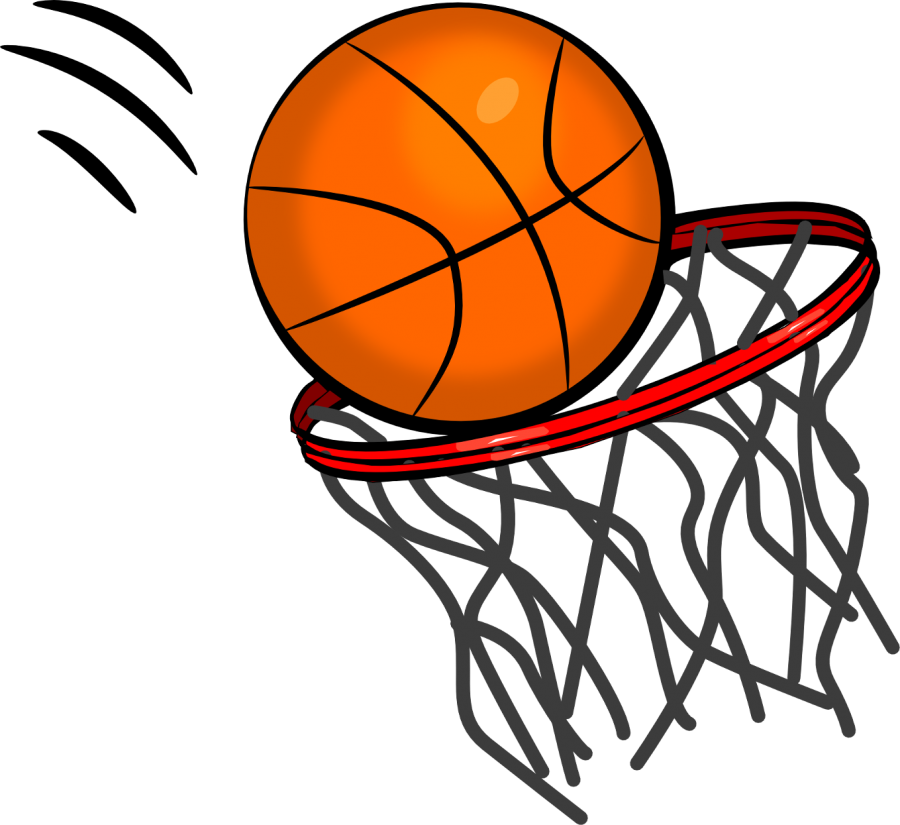 On Dec. 13-14, Centennial hosted a tournament where they played against Mcminville and Lakeridge High School, they sadly lost both games.

“Our game against Forest Grove didn’t go as well as I planned,” said Ross, “I hope our offense can improve so we can begin to score more points, while also holding teams to low points with our defense.”

The boys also played against Glencoe High School on Dec.6, they lost 39-62.

Their first event of this season was a jamboree against Canby and Lake Oswego.

Ross, “Since it was a jamboree, we only played a twelve minute quarter.” He also mentioned that they lost to Lake Oswego 20-10, but was proud that they held them to only 20 points.

Head Coach John Poetsch said, “ The jamboree on Wednesday was an icebreaker to get used to playing again because a lot of times people have first game jitters. The team showed that in the first quarter against lake Oswego, but they were 1st in the state last year.  But, they adjusted in the second quarter. We beat Canby in the second 12 minute quarter.”