Black Friday! Do You Participate? 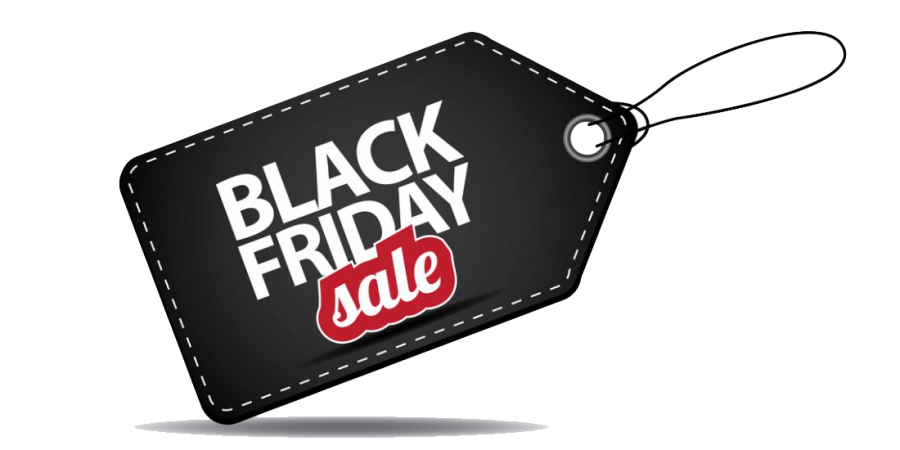 Ever since 1952 in the United States, an unofficial holiday known as Black Friday has been observed- a day where many stores and retailers offer extremely low sales for only that short period of time. Over the past decades, other countries have caught on, and decided to join this trend, resulting in one of the largest shopping days in the world. However, Cyber Monday was very recently created back in 2005. It was a concept made by retailers in order to tell customers that they needed to shop online more. Since then, the concept of Cyber Monday has skyrocketed over the years, becoming another one of the world’s largest shopping days. The Talon has asked students around Centennial High School if they ended up participating this year,  and what they bought or wish they bought.

“I did end up doing Black Friday. I mostly bought lots of shoes and went to Target. We went because we wanted stuff that was on sale.”- Dakota Hunter, junior

“I didn’t have money, so I didn’t do either. If I did, I’d go to the mall or PacSun to shop for clothes.” – Chan Saechao, junior

“I did do Black Friday. My family ended up going to Walmart and Best Buy. We bought two TVs and airpods.”- Fartun Mohamed, sophomore

“I actually did end up going to Black Friday this year. I mostly went to the mall and Forever 21. I got winter clothes and jeans.” – Mia Tzeo, sophomore

“Yes, I ended up doing Black Friday but not Cyber monday. I went to Clackamas Town Center. I bought some clothes there, too.” – Emily Stillwell, sophomore

“No, I didn’t since I was tired. If I wasn’t tired I would probably go. I’m not sure what I would buy either.” -Edwina Bestman, sophomore

“No, I didn’t go because I just didn’t have time. I’d probably buy electronics and clothes if I went.” – Yaribet Sumano, graduated senior

“No I didn’t end up doing it, but my mom did Black Friday. I didn’t go because she was Christmas shopping. I’d probably buy ripped jeans.” – Jeremiah Edwards, sophomore

“No I didn’t want to since I was tired. I’d go to Best Buy or the mall to buy clothes, a TV, or airpods.” – Amia Harris, sophomore

(Three freshman girls each answered the same one word responses:)

“No, I don’t have time. I’d go to Best Buy and Zumiez. I’d also try and buy airpods or a phone.” – Vanessa Diaz, freshman

“No, I worked instead. I’d probably go to American Eagles for a ripped jeans sale and PAC Sun for shirts sales.” – Kaleb Kue, senior

“I did do Black Friday. I went to Forever 21, H&M, and PacSun. I bought mostly clothes and food.” – Dylan Pheung, junior

“I did Black Friday. I went to Tillies and Fuego. I got a deal for two sweaters and sunglasses that were on sale. I got some cheap earrings [and also] also bought food too, but that doesn’t really count since it’s not on sale. I did do some online shopping that day, but that was because it was cheaper online than in the store itself. I ended up spending eleven dollars in total on deals.” -Kylie Kue, sophomore

“I did Black Friday. I went to Target and the mall for clothes in the winter.”- Dylan Ronnfeldt, sophomore

“ I did Black Friday. I ended up going to Best Buy and bough airpods and a PS4.” -Xavier Willao, freshman