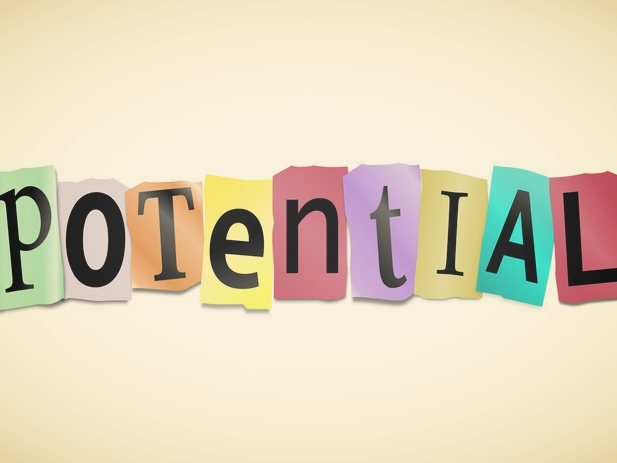 I am far too familiar with the common predicament those around me, as well as myself, lazily slip into: static potential and suspended aspirations. Far too many utterances of “I wish” and “maybe someday,” while in the meantime potential and possibility lay to waste. Some of us allow ourselves to be confined into narrow and oppressive roles perhaps by the daunting judgements of our parents or the occasional depressive episode, in general we have more mobility to press the bounds of or potential to the extreme; to make the static kinetic.

I don’t believe it is probable any of the great masterminds and creators we know today got about anything through stewing in the immense possibilities of “maybe” and “what if,” it’s simply unrealistic. Vincent Van Goh did not simply become one of the most recognizable artists of his age through invariable dreaming, he picked up his blasted paintbrush and poured himself into his work. I recall not long ago I wallowed in my room, ruminating in all the things I wanted to be and wasn’t. After some time of my wretched hours pitying my own self, I decided to get up and do something.

For the longest while I had wanted to write poetry, and sometimes even on my way to school would play around with lines in my head. I spent a lot of time pushing it off because I did not think my work would be any good, as I did with many other things I might enjoy. So much time I spent depriving myself of enjoyment and creativity because I was afraid of failure. Finally something snapped and I just started doing it, suddenly all of my static potential was shifted into gear and I began to create more than I had in a while. Of course occasionally I falter through periodic bouts of self doubt and low motivation, but I’ve made a conscious decision to make myself move forward as a person.

I share this not as an opportunity to flaunt my own self revelation, I could care less for such boastful behavior, but to implore my reader to make a similar discovery on their own. As I have heard the many unrecognized or subsided dreams whispered from the mouths of discouraged peers, I can only hope something useful becomes of it.

Think of the hidden talents, dreams and fantasies, buried deep in fear of inadequacy; rip them open and get to work. There is no greater failure than never trying, and there is no progress without a process; allow yourself the opportunity to grow.