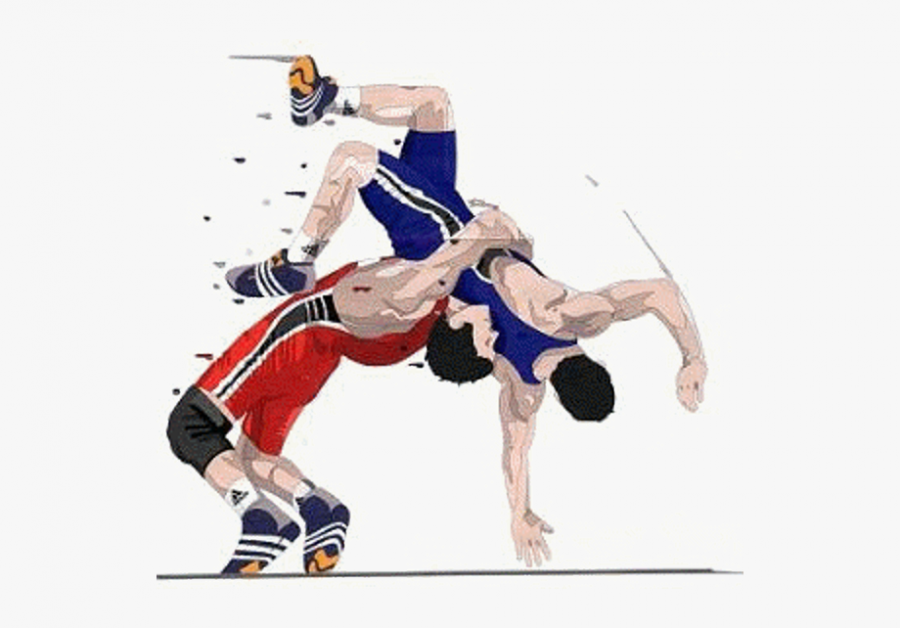 The wrestling program was also involved in The Novice Tournament, hosted by Reynolds and Woodburn Team Duals where they wrestled against Hood River Valley, Milwaukie, Oregon City and Woodburn.

The boys and girls wrestling season took off on Dec. 5 against Gresham High School at home.  Sadly, Gresham does not have a girls wrestling program, so only the men’s team had duals that night.  The boys team beat the Gophers 69-3, winning their first dual of the season.

The first boys and girls dual was a tournament at David Douglas, where they took on Douglas, Lake Ridge, Mountainview, Parkrose, Clackamas, Aloha and West Linn.

“It is a dual format, so it is not an invitational tournament,” said head coach, Ehren Scheider. “It is team against team rather than kids thrown into their weight classes.”

Centennial took 78 athletes to the tournament, being the largest athletic team for Centennial.