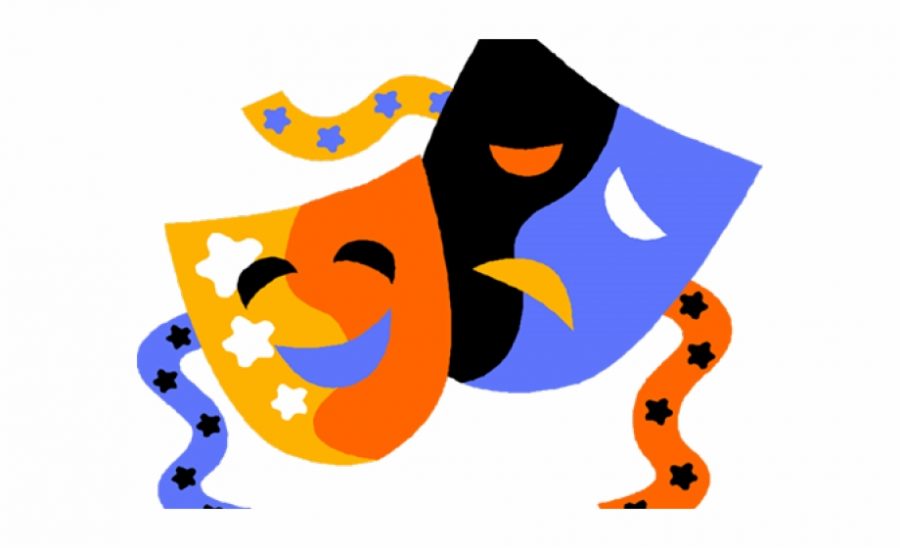 December is coming to a close, which means January is only getting closer. This also means that the student directed One Acts are getting closer with the new year. If you are free on January 24 at 7:00, you should attend the One Acts.

This year, the two One Acts are directed by Sam Bass and Madison Spencer. Bass’ One Act is called Law & Order: Fairy Tale Unit by Jonathan Rand, and it is a hilarious, over the top, comedy about the beloved fairy tale characters in a Law & Order setting. Spencer’s One Act is called Dark Road by Laura Lundgren Smith, and it is a heavy, dramatic piece, that narrates the life of a girl who lives in Nazi Germany and takes the job of a soldier in a concentration camp.

So far, the One Acts have been a lot of fun to be a part of. Both casts have great energy, and are full of excitement. It is awesome this year to see all the freshmen who are involved. It is always great to see new faces in the program, and it’s especially nice to see the students who will be in the program after you graduate.

I am very excited for January because it gives people a chance to see all the hard work that all the actors and directors put in. Although the directors don’t get to take a bow, they do so much work in directing the shows, which is why student turn out to the event means so much.

Actors will be rehearsing most everyday after school for about an hour until January, and even after, they still have more work to do. Bass’ One Act will be going to the One Act Festival to perform, and Spencer’s will be performed at the state competition in April.

I am playing four fairy tale characters in Bass’ One Act, and ensemble parts in Spencer’s. You should definitely come to the One Acts if you want a chance to see me with a fake German accent while portraying Gretal (who is based off of the character in Hansel and Gretal) and much more.

While we continue to prepare for these events, you should definitely consider attending in January. It is a great chance to see the drama department perform for that night, and it is awesome to have other students in the audience.