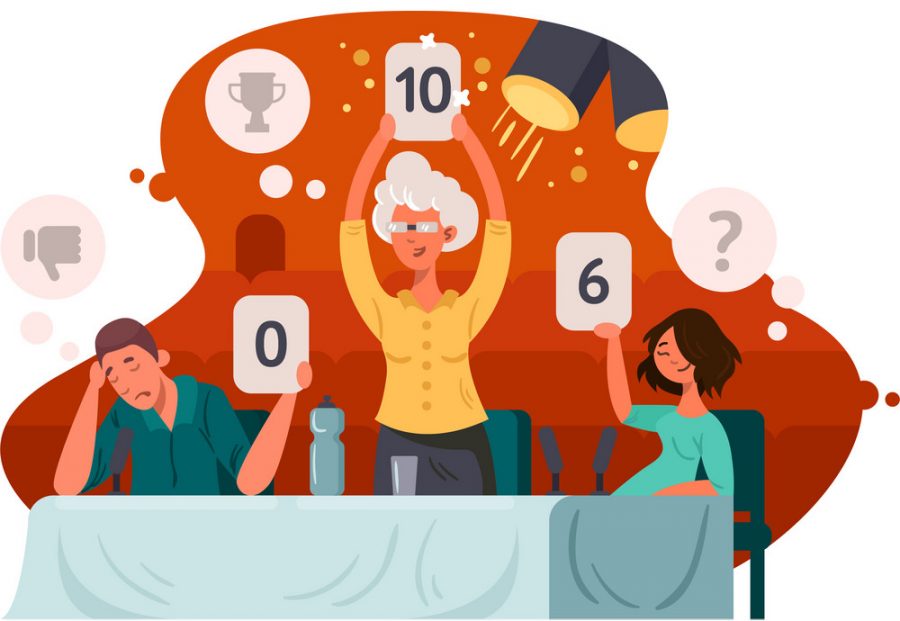 Jessica Cabrera – Showcased. This means she was a runner up.

Jake Alego Says about the competition, “The improv competition itself was very fun to compete in and a great experience for anyone to try. But when the votes came out is when I would say the judges just stopped looking for talent and I don’t know, I don’t know why the other school won. Our very own Jessica Caberar created an amazing scene from beginning to end but she didn’t win. So you could say I am still very salty, put me in freshwater for a second and now it’s salt water that’s how salty.

I learned that the rules and guidelines don’t mean anything. There are a lot of rules but some of the main ones are no props or music unless acapella. One of the groups that placed had a phone that they played music on,” Alego explains, “the scene they did was bad enough when no one could follow what was going on, but with the breaking rules it’s like so is this a pity vote or…” Alego slows down to think. Then he concludes with, “Something extra I’d like to say state improv fest is rigged.”

In conclusion, there are a lot of mixed thoughts about the State Improv Fest.