Mathews Takes Over While Massey Has Knee Replacement 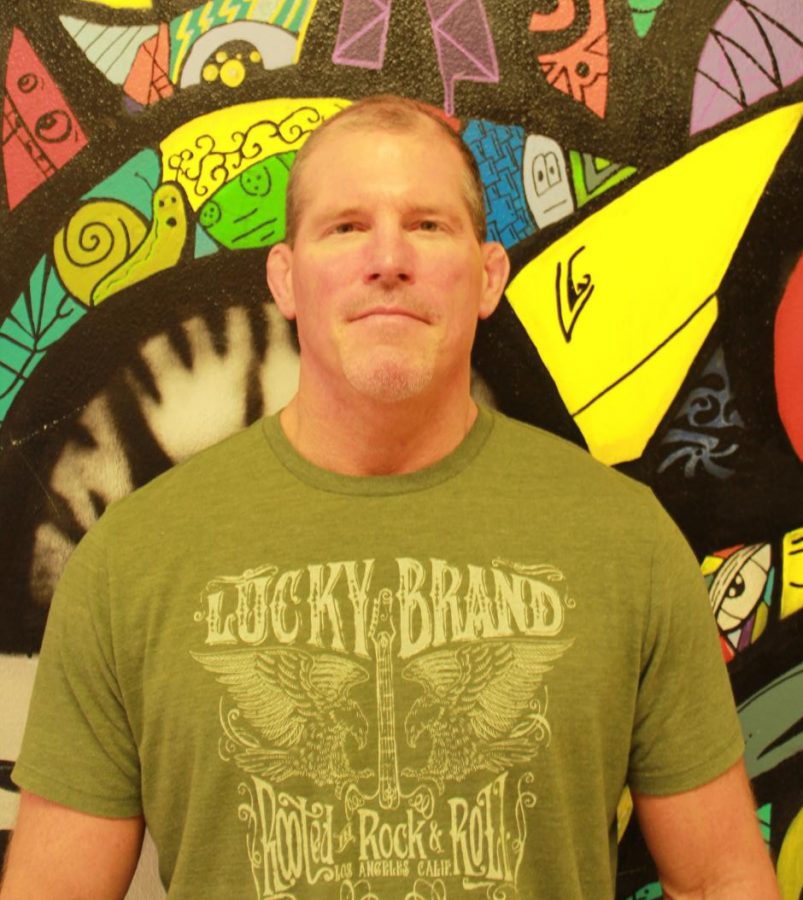 The previous head wrestling coach, Roger Matthews, has been filling in for Joe Massey for the past few weeks as a trial to see how much he enjoys playing the role of looking over the students around the school. Massey is out due to a knee replacement.

Mathews will use this experience to determine if he will apply for the opening created by Grose’s retirement; contrary to rumors, Mathews said he has not been offered the job full time, and has not even applied for it.

Coach Ehren Schneider and Coach Roger will be switching rolls as wrestling coaches, meaning Roger will become assistant coach and Schneider will take over as head coach for the next wrestling season.

“So far, I find this job very fun,” said Mathews. “I enjoy talking with all the kids, which was why I was a wrestling coach for so long.”