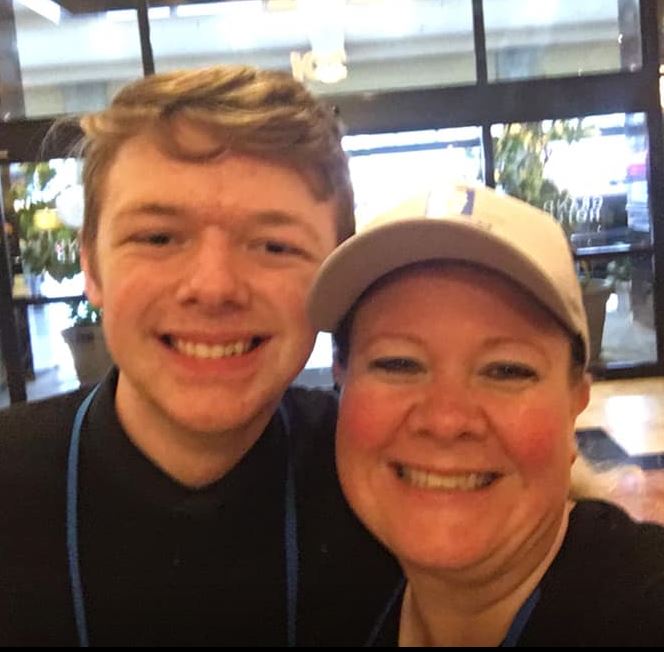 Drama student Kaden Moss won Solo Acting at the Oregon Thespian State Festival, which took place April 4-6 at the Salem Conference Center and Historic Elsinore Theatre in Salem. According to Kellie McCarty in an email previously sent out, here are the results:

It has been a long first day, but I wanted to let you know that CHS has another State Champion! Kaden Moss has won Solo Acting for the second year in a row at the Oregon State Thespian Acting Competition!!  All of our scenes were amazing today and represented our program and school well. Very proud of these kiddos!! Thanks for your continued support of our program!!

“We were thrilled and excited,” said McCarty.

“I was very proud of all of them,” she said.