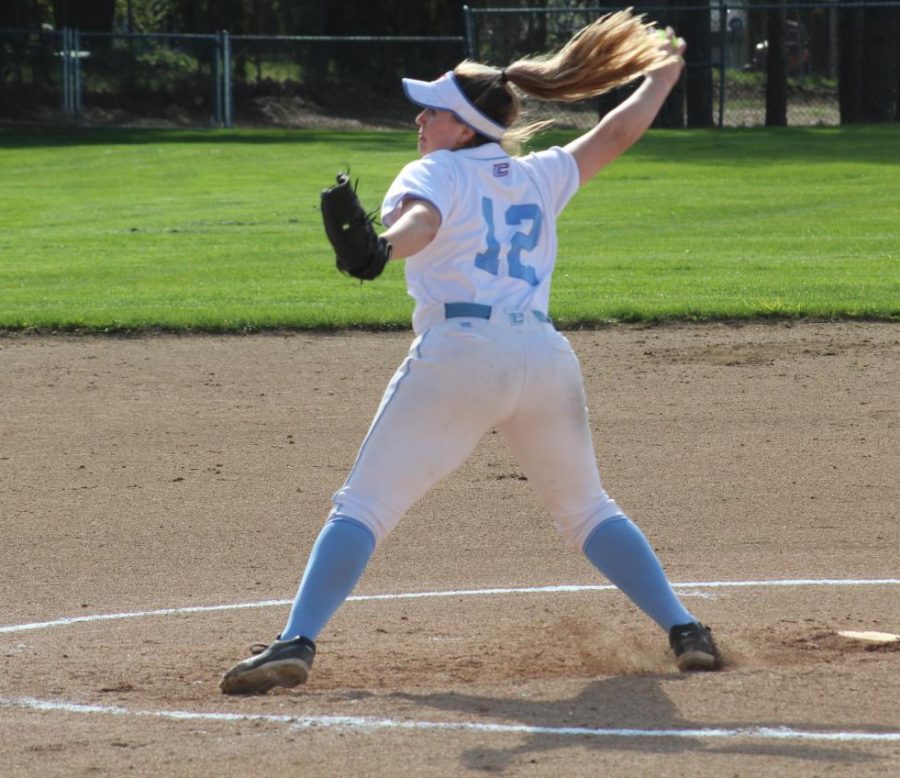 Centennial softball started their league season Friday, April 12 against David Douglas, after their Thursday game against Barlow was rained out.  They ended their preseason with a record of 7-5. The last day of preseason, Tuesday, April 9, the Lady Eagles played Newberg at home and lost 6-1.

This year’s softball team hopes to meet their goal of making the 2019 playoffs, ranked number 28 at the OSAA 6A level. This week, Centennial plays Clackamas tonight, Barlow on Tuesday, Sandy on Wednesday, and Gresham on Friday. The Tuesday and Friday games are both home.