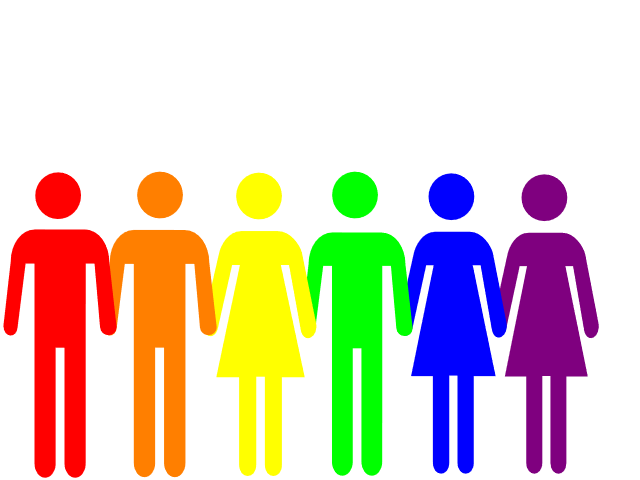 Are you familiar with the acronym LGBTQ+?

It stands for lesbian, gay, bisexual, transgender, queer, and other genders/sexualities.

People who support or are part of the community can find this term to be a bit unnecessarily long.

My name is Meera Forespring and I am an active member of the LGBTQ+ community.

Often times I find it difficult to describe what this means to people without a lengthy conversation about what is and what is not part of LGBTQ+.

Most of the time people will assume that it just covers sexuality and not gender, vise versa.

Have you ever considered that maybe we might need to change the term that we use to represent this group to something that’s easier to say and one that doesn’t fail to represent all parts of the community?

It stands for Sexuality And Gender Acceptance.

It is quick, easy to say, covers all that the community represents, sexuality, gender, and most importantly the acceptance of both.

People are still exploring attraction and gender identity, so it is likely that it will become harder and harder to remember all the letters and what they stand for in the original acronym.

SAGA is short, sweet, and gets to the point with minimal explanation necessary to those unfamiliar to the term.

I would like to address the fact that I don’t think we should outright enforce this and make it the only term when addressing the community.

Some people in the community may prefer to still refer to themselves as LGBTQ+ and fully have the right to do so.

But I feel it is important for people to have more exposure to this term, as it provides an easier alternative to those not familiar with the queer community.