We are the (co) CHAMPIONS 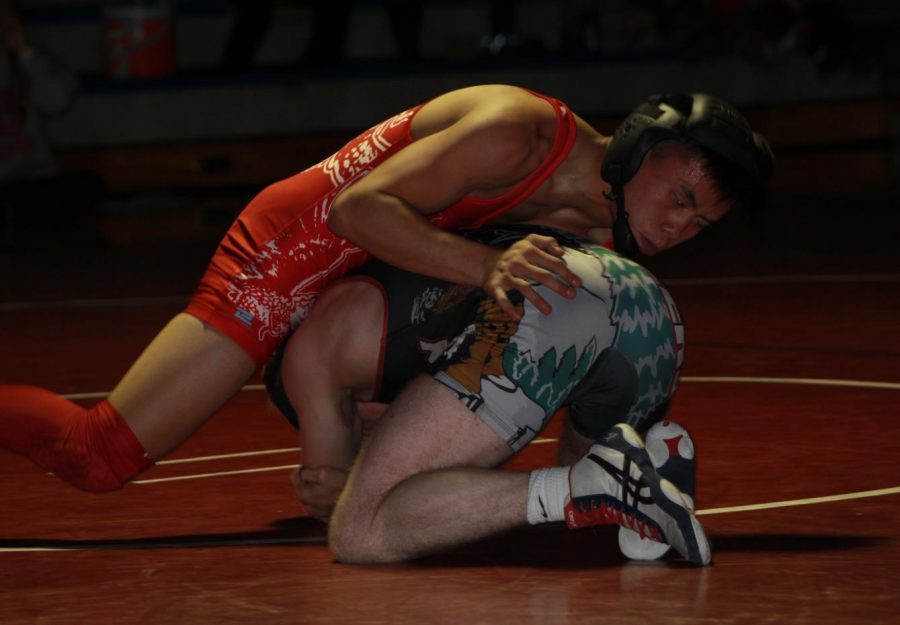 For the Eagles to take the district championship the Barlow Bruins would have had to beat Sandy last night, but the Pioneers dominated the Bruins to secure their share of the title.

Last Saturday the Eagles competed at the Hood River Elks Invitational.  The Eagles did amazing and fought through every match and placed second out of every team.

Kobe Hein wrestled great and took out anything that was in his way. Hein took first place in his weight class and brought home a trophy.

The Eagles did so well in the Invitational; every wrestler placed in their weight class.

Today the Eagles will be leaving for the Clackamas Tournament, which will be held Friday and Saturday.