Greg Letts Runs Into The Cross Country Sunset After 48 Years 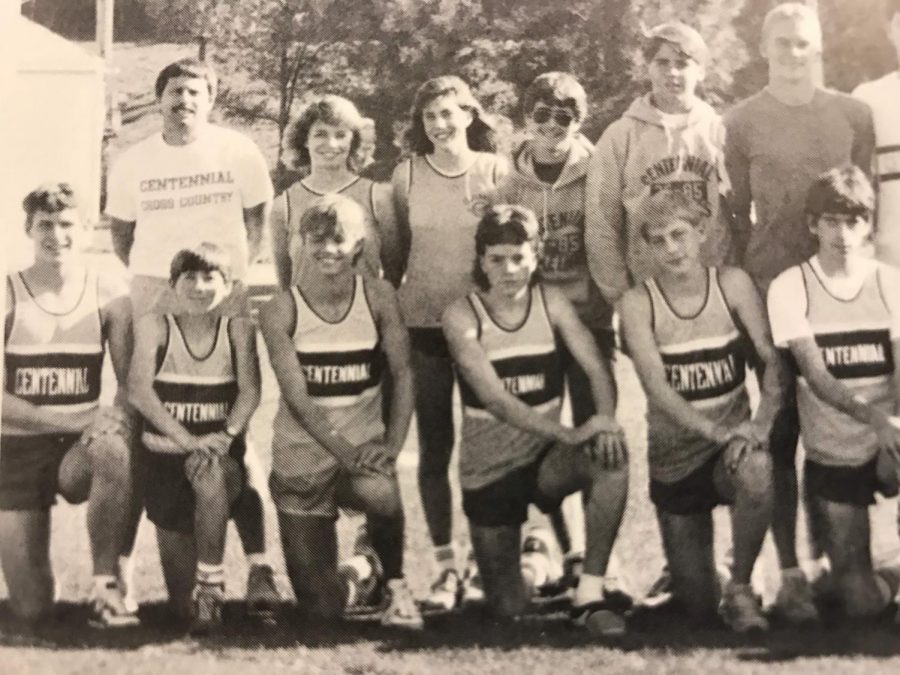 After 48 years of running around the streets and sidewalks around state, Greg Letts has retired from coaching cross country.

Being a coach for 48 years allowed Letts to see many different changes in the district and the role sports played part in that.  For example he said at one point the cross country team had been cut at the middle school and he said that,¨a culture was lost.¨ He feels very strongly that in order for athletes to have experience they need to start when the are younger like middle school.

Letts said that sports,”Have to start at lower level.”

One saying that Letts constantly says is,”You gotta have patience and you gotta have perseverance.”  He also stated, ”To be an athlete its a development process.” These quotes show just how much he enjoys coaching and helping athletes become better.

His reason to retire was the time commitment it took to coach.  He said that he has just become and grandpa and has family obligations.  Letts also said, ”It wouldn’t be fair to kids they need someone there all the time.”

Some of Letts’  favorite moments from coaching  include, “Rewarding years down the road to see ex-athletes and their kids running in cross country.”

“Each generation has its own special moment,” he said.

Julie Hilsenteger has taken over the cross country coaching position. She said, ¨I am enjoying it¨ and ¨trying to have fun with kids.”