Streak Reaches 76; Girls Hope To Break It Today Against Gresham 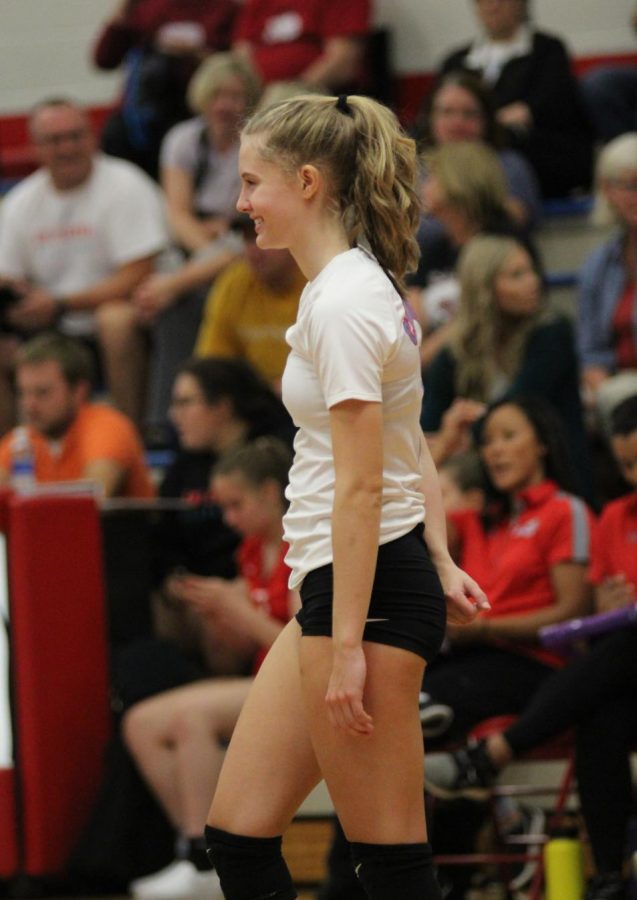 The volleyball losing streak continues at 76 straight league losses since 2013.  In yesterday’s game the Eagles were swept 3-0 at Barlow who appeared to have the upper hand when it came to size and team chemistry.

Centennial is looking and hoping for a win sometime soon to end the losing streak and be back on the map.  The match against Gresham tomorrow is as good a place as any to put this streak to bed as the first-round game against the Gophers was very competitive.

The next-best chance at a win, barring a significant upset, will be October 8 against David Douglas.  Douglas’ only league win this year came against Centennial. Gresham beat Douglas 3-2 in the first round of play.

Last night Centennial was trying their best but they couldn’t keep up with the Bruins, Centennial is now 0-7 and last in the Mt. Hood Conference.

The Eagles vs. Gophers matchup starts today at home at 6:15.