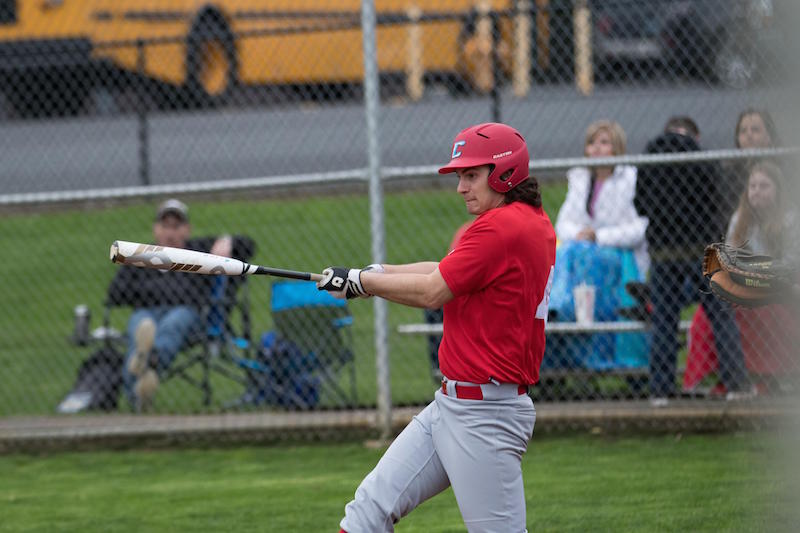 The Centennial baseball team currently has a record of 11-12 heading into the last three games of the season. The Eagles are ranked 34th on OSAA and they are in a good position to snag a playoff spot. The top 36 teams get a play in game and a chance to make the playoffs, this is where the Eagles will likely fall barring a major collapse.

In their two games against Gresham the team’s hitting has been good scoring four runs in  both games but their pitching has been suspect, giving up eight runs the first game and six the next game. If the Eagles want to pick up a win in their last three games they will need to clean up their pitching.

The Eagles are also sixth in the Mount Hood Conference in front of David Douglas and Reynolds. The top four teams in the conference get automatic playoff births but the Eagles will not fall in to that category this season therefore they will be in a play in game as long as they finish the season strong

The Eagles last three games are against Gresham once and Barlow twice. The team plays Gresham on Friday closing out the series with them and then they turn their attention to Barlow.  Barlow is currently ranked 20th on OSAA and have a record of 13-8. For the Eagles to come out with a win they will need to have solid pitching and score some runs.