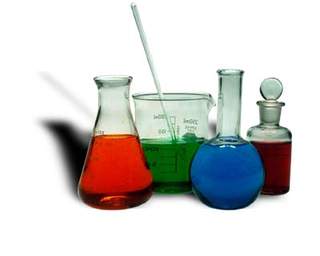 Next year, there will be a new order for science classes for students. While before students would likely take biology, physics, then chemistry the order has changed. Freshman will now begin by taking conceptual physics, sophomores will be placed in chemistry, and juniors will have biology.

The changes were made to help students get all the science classes that colleges are expecting. Compared to the old system of classes it’s less flexible and classes are more locked in then ever before. While the new system is stricter, there will still be some exceptions to the rule for classes.

Science department chair Rachel Davidson remains cautiously optimistic about the upcoming changes. When asked about the topic, Davidson stated, “It’s too early to tell if the changes will be good”. She also said she hoped it would help students get accepted into colleges at a higher rate.