How Would You Feel About Teachers Being Armed? 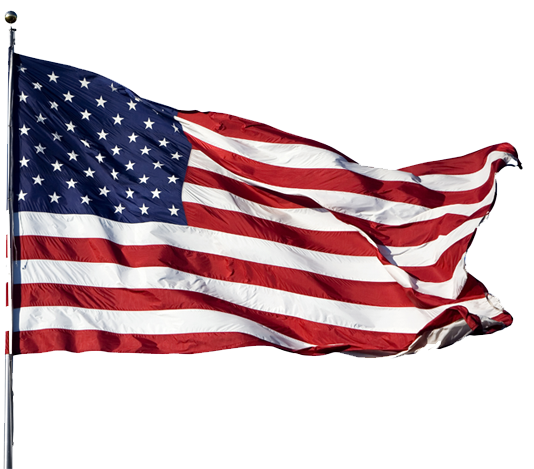 In light of the recent shooting that occurred last month in Parkland, Florida, President Donald Trump and his administration suggested the idea of teachers being armed with guns. Here is a sampling of what students, administrators, and teachers had to say about this controversial issue. 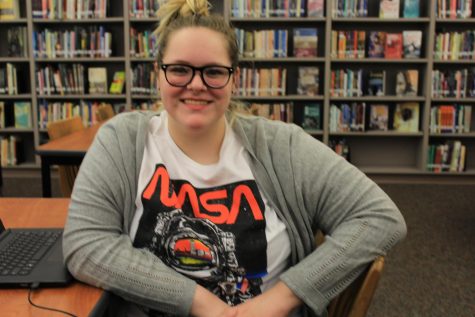 “I think teachers have enough responsibilities. I would find it overwhelming and stupid.”

“It’s ridiculous. There should just be more gun laws so the amount of shootings go down. They do more harm than good.” 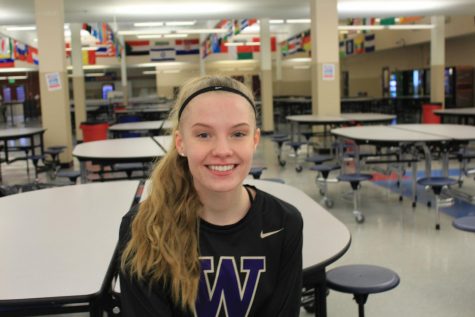 “I don’t think it’s right. The school should get security for that.” 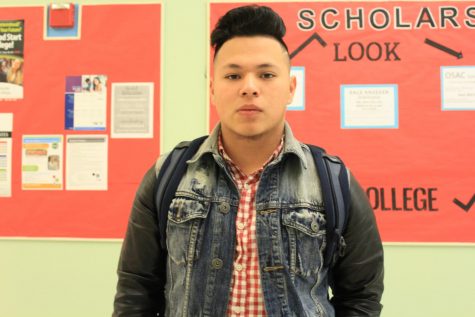 “I think it would be a bad idea; it promotes guns more.” 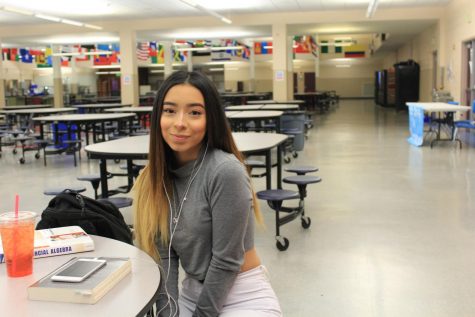 “I’m against it. It’s a safety issue in itself. We should be thinking about teaching students, and it’s an intimidation factor that’s unnecessary.” 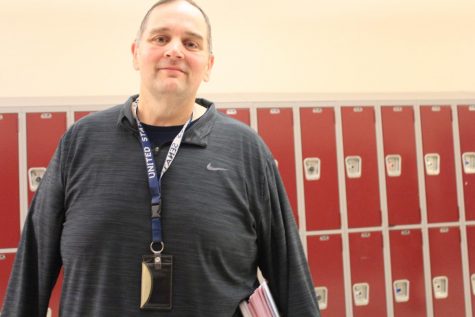 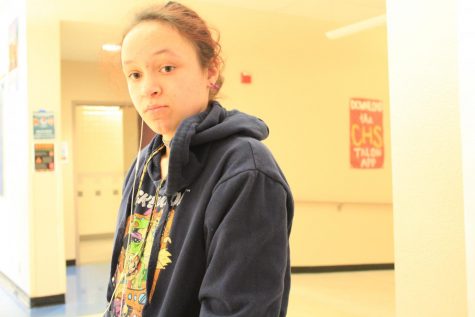 “Yeah, I think it would be okay as long as they are certified.” 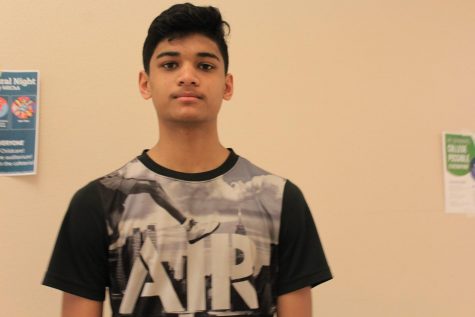 “I think it’s a bad idea, and I think most teachers would agree with me. The amount of training involved would take months. As a teacher, guns aren’t their priority; police officers make mistakes, even though they are trained.” 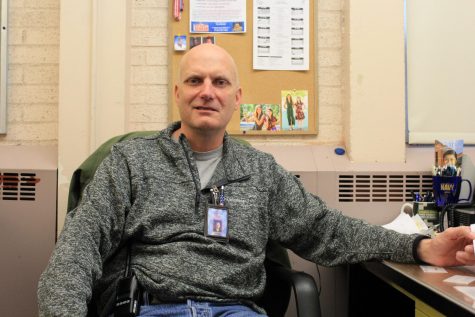 “I think if they were armed it would be a good thing. They would be ready for anything.” 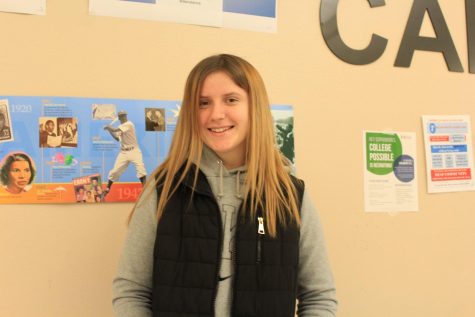 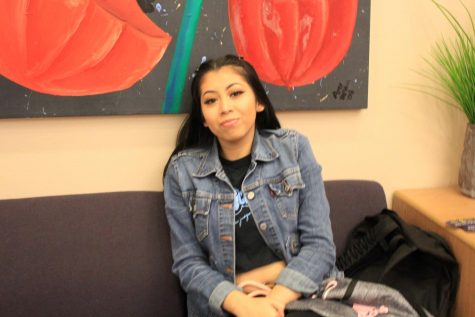 “I would feel very nervous. My expertise and training is not in firearms. It would be a mistake to ask someone who’s not equipped to have that responsibility. It creates so many issues and dangers that it makes no sense.”

“I wouldn’t like it; why do they need to be armed?” 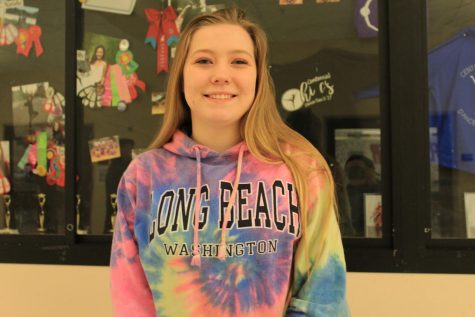