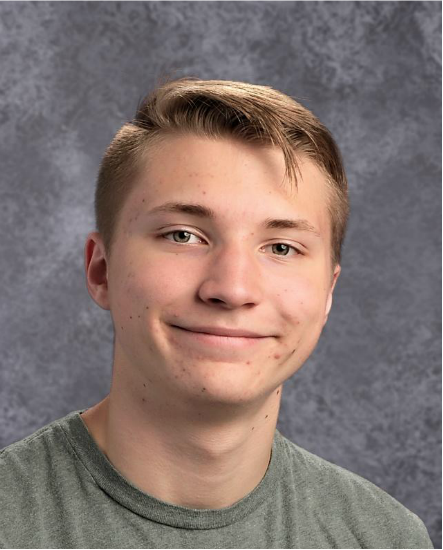 So young yet so skilled.

Bassoonist Adam Johnson, a sophomore at Centennial High School for the second time in a row has been selected for WIBC (Western International Band Clinic ) in Seattle, Washington

Johnson started playing an instrument in his 6th grade year so he was pretty young and got experience from it, “It wasn’t really until the 5th grade that I had an interest in playing one,” he said.

His mom was actually the one to encourage him to start playing an instrument and his siblings as well because since she never got the chance to play an instrument she wanted them to get the opportunity to learn how to play one.

You can say that ever since then it just took off; his brother suggested for him to play the bassoon which is a low tenor woodwind instrument of the reed family, in other words it’s basically a big woodwind instrument with a low range.  “My brother actually told me about the bassoon when I was in 6th grade and since it was a pretty uncommon instrument that not a lot of people played I thought it might be cool. “ Johnson also plays the mellophone but he just started playing it last year; the bassoon is his main instrument.

The first time he got selected for WIBC he was pretty excited but for the second time it was just a little different, “I was expecting to get accepted, but I was still a little excited,” said Johnson.

“ I pursue things in music and related to it because I love it, and I’m thinking of becoming a ed major in music, like probably being a band director,” stated Johnson.