The Centennial Talon • May 3, 2017 • https://chstalon.com/4278/news/prom-attendance-down-finances-impacted/ 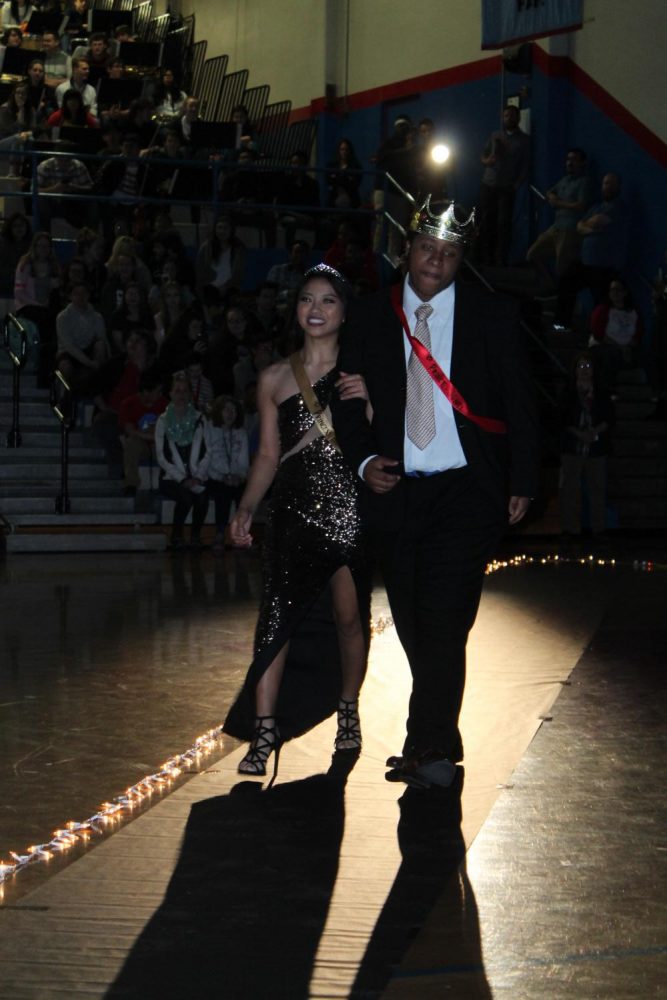 Two Saturdays ago, 263 students arrived at Columbia Edgewater Country Club to attend prom; this was about 125 people less than last year. Part of the issue was largely due to the new attendance rule that was implemented in February. The rule stated that from Feb. 6 until April 15,  students had to have an 85% or better attendance rate. While admin won’t release the exact number, many students didn’t meet that requirement, and therefore were not allowed to go.

But there was also other factors that lowered the turnout rate. Including a concert by 21 Savage that many students attended, and a student could’ve chosen not to go if their friends didn’t qualify.

The school did lose a little bit of money due to the lower attendance rate, but Activity Director Ehren Schneider still stands with his original opinion of the rule.

The cost to rent the facility was about $7,000, and there were additional costs for decorations and the sound system.  “We were probably down about $1,200,” said Schneider.

As for next year, it hasn’t been decided if the 85% attendance requirement will count for the entire school year or just a specific amount of time. But it will be implemented at some point next year.