Attendance Should Not Be Tied To Prom 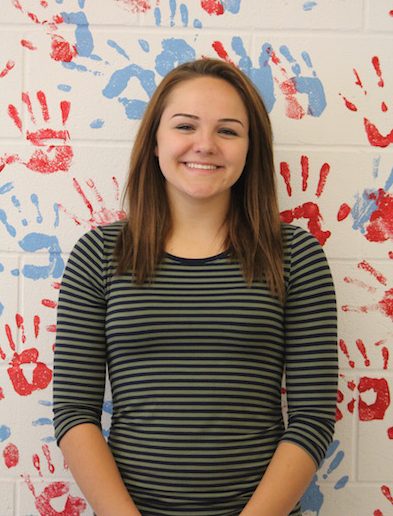 Recently the Centennial Administration announced a change that states; in order to attend prom, students must have an attendance rate of 85% or better. This includes all excused and unexcused absences.

Administration is pushing this rule from February 6 to April 14 to promote better attendance among Centennial High’s ranks. According to Joe Massey, junior and senior attendance has significantly decreased recently.

One downside of this policy is that all long term absences must be approved by the principal in order to have the absences not count towards the student’s attendance rate. This includes medical leaves, vacations, and so on. Administration does predict there will not be many requests, as most people simply skip and don’t have a real reason. However, expecting the principal to keep up with requests could cause backup and problems with ticket purchasing.

Another problem is that students, after hearing about the attendance rule, have opted to boycott prom. This causes an issue, as prom obviously costs money. If students do not attend, ASB could lose substantial funds. Reservations for this year’s site cost $7,000, and a ticket costs $35 without ASB. This means that about 200 people would need to attend prom in order for ASB to break even. ASB Director Ehren Schneider says, “All proceeds go to the junior class fund,” and explained that there is not any fluff built into the budget.  So, if the boycott is substantial, the junior class loses.

Students boycotting prom is a sad, as prom is a very large highlight in the high school experience. Students missing out on this highlight could end up regretting it someday.

Students have said before that their reason for not showing up for school is simply because they do not need the credits for certain classes. They show up for their required core classes, and then leave for their electives. It doesn’t matter to seniors because most have already been accepted into college. It doesn’t matter how an F will affect their GPA anymore.

A solution to this problem could be to make electives more interesting, and offer electives that make people want to show up. This would all but fix (for the most part) our attendance issue.

The idea behind this rule is logical- it just has minor flaws that could cause major problems.