Knudsen Named 6A Coach of the Year! 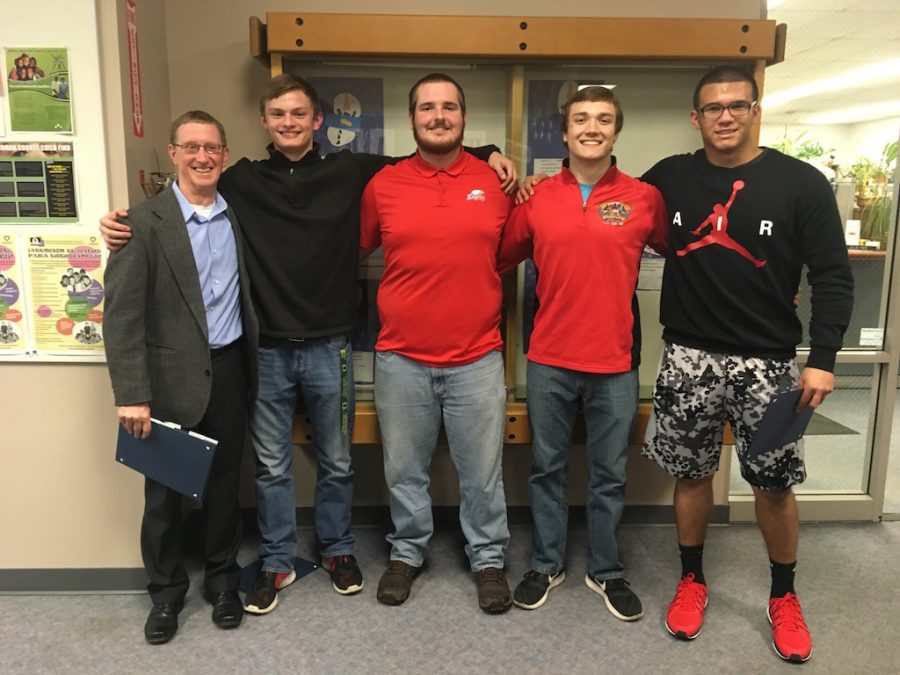 Head Football Coach Chris Knudsen is still receiving honors as he was recently awarded the 6A Coach of the Year award.

With the Eagles finishing the season with an 8-3 overall win-loss record including a huge upset over the Central Catholic Rams, a team that hadn’t lost a Mount Hood Conference game in 43 games.

Knudsen said, “All the credit goes to the players and assistant coaches. While they all had hard work on the football field, they also demonstrated class while off the field.  It’s more of a team award than a personal award.”

This last season was Knudsen’s 31st season with the Eagles, and he now has three Coach of the Year awards to his name, two of them awarded to him in the early 90’s.