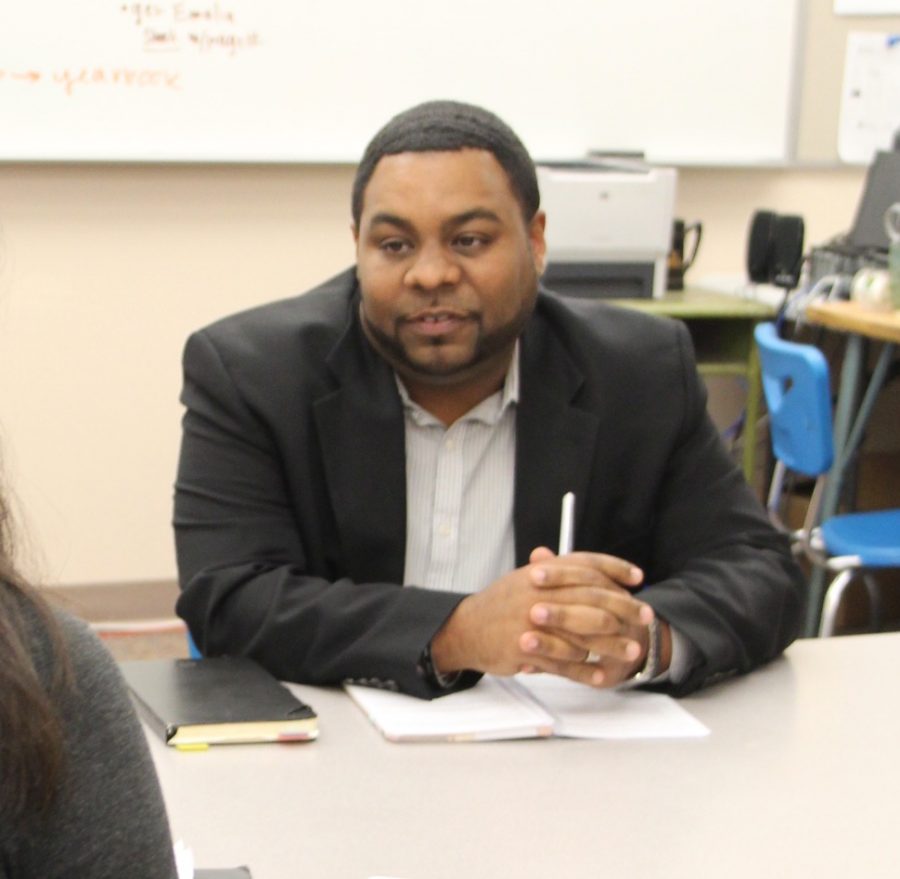 Coakley hopes to secure the job full time this spring.  “For two years I worked with Breyer.  He recommended me the to board that I would be an interim; that I would try out the position and see if I like it,” he said.   “Hopefully I will get it, but I’m not sure. It’s been very positive year.  I give it my best each day and we will see what happens.”

“In human resources I dealt with hiring, policies, principals and teacher coaches to complete their evaluation goals.  Now I work with policies and policy makers and unions.  I’m the principal evaluator, I get to go to schools, and work with the school board to keep them updated on any changes,” said Coakley.

After Coakley graduated from college he taught in the Portland Public Schools.   Then he went to Illinois as an assistant principal and soon after returned to Oregon.  “I learned a lot in Illinois, there were many similar policies,” he said.

He went back to Portland State and took their administration program and took a principal and assistant superintendent position in Rainier, Oregon.

“People are very willing to mentor and grow others (in the education field).  Someone always helped me become the best I could be to get to the next step in my career,” said Coakley.

Some of the things Coakley plans to do for our district are:

According to Coakley, the biggest strengths of Centennial are: the diversity, the dedicated teachers and staff, good programs, the school board, and great parents.
Some things this district is working on is, more assessments to monitor students learning, and human resources are working on diversifying the staff.