A Personal Look Into the First Week of Wrestling 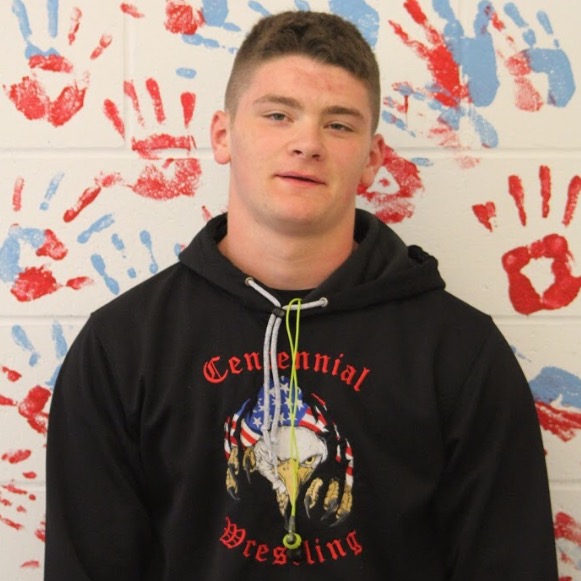 Baseem Saad will be giving readers and inside look at the wrestling team every week or so this season.

It’s often times said among wrestlers, that you can’t judge a team’s size until week two. Many times you can start a season with 50 kids, and by the end you have 20; so many kids don’t know what kind of commitment wrestling is and many aren’t willing to put in the amount of work that it takes to succeed.

This year’s team has worked hard on recruiting and it’s been a success but Nov. 21 was the real test of true grit and determination for the new wrestlers that make up the bulk of our team, and they passed.

“Live wrestling” is when you and your practice partner go against each other at full force and it is intended to simulate a competition pace.

This is an effective tool to condition seasoned athletes and shake off some of the rust from the off-season, and last night it was proven that the Centennial Wrestling team is going to be a force to be reckoned with for the 2016-17 wrestling season.

Never before has our head coach put wrestlers with only one week of experience through live wrestling. Typically when it gets to live wrestling, you forget everything you’ve learned. But that didn’t stop the team from finding a way to fight . Perhaps the most reassuring part was looking around the room at the faces of the athletes who just went through the most intense part of wrestling and one week into the season, and all that could be seen was smiles.

Not only did they just kick each other’s butts, but I’m willing to bet there coming back for more.