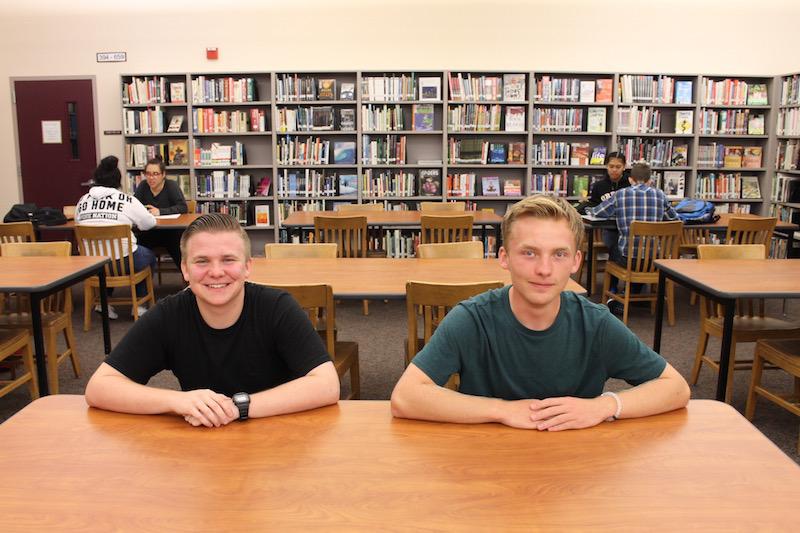 At the age of six Michael Goold decided to join Boy Scouts of America.

Ben Carscallen, also a senior, started BSA at the age of 11 and is very close to earning his Eagle Scout as well.

Becoming an Eagle Scout is a rare achievement with only 2% out of the 400,000 who become Boy Scouts attain.

To earn it members must pass all six stages of the Boy Scouts and complete many tasks.  They must also create a project to help the community.

For instance Carscallen is going to repaint Lynchwood playground, clean up the property, do some weeding and buy new sports equipment..

Now that Goold has earned his Eagle Scout rank he wants to continue helping at Boy Scout camps to encourage younger boys and eventually become a Scout Master.

Once Carscallen has earned his rank he wishes to help in scouting programs and events and also wishes to become a Scout Master.

As Goold says, “This achievement will help you a lot in life.”