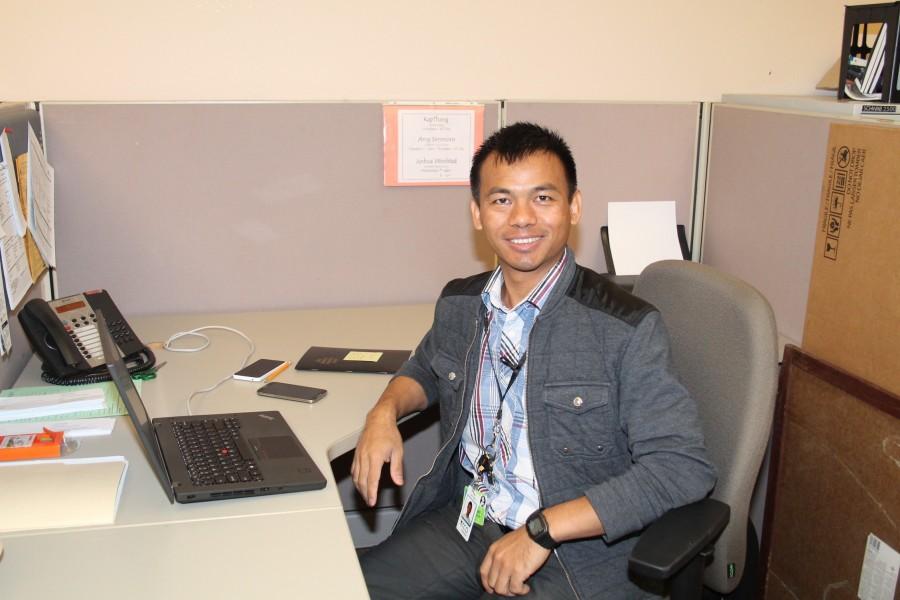 Immigrant and Refugee Community Organization, (IRCO,) is an organization that helps immigrants and refugees settle into America. Over 10,000 people a year enter the system. The organization tends to help people who are in poverty, who are unstable in their lives in their country of origin, or are victims of warfare. The people who are helped must meet guidelines income wages, and the institution will decide whether or not to help a family based on the severity of their needs.

Kap Thang is a case manager currently assigned to Centennial. He works exclusively with Burmese refugees and said the main reason people enter his program is that conditions in Burma were intolerable.  “There were no laws. Only war, and we had to obey everything, otherwise we would get sent to prison,” Thang said.

Thang lists the difficulty the refugees have when they get to America, saying that they are walking into a very strong language barrier head on, and they often face racial discrimination.

Thang said he works especially hard with the kids, or teenagers, in Irco.  He and the kids have to work around school and often focus on increasing the student’s poor attendance and poor academic skills. There’s a specific department at IRCO dedicated especially to the academic success for youth. On top of having to work with the education of the children, Thang also has to help with the education of the parents.

Once the refugees enter the system, they have no decision on where they go.

“Some go to America, some Sweden, others Norway,” Thang said.  He and his group were originally based in Boise, Idaho before coming to Portland