Board Ponders May Bond Measure 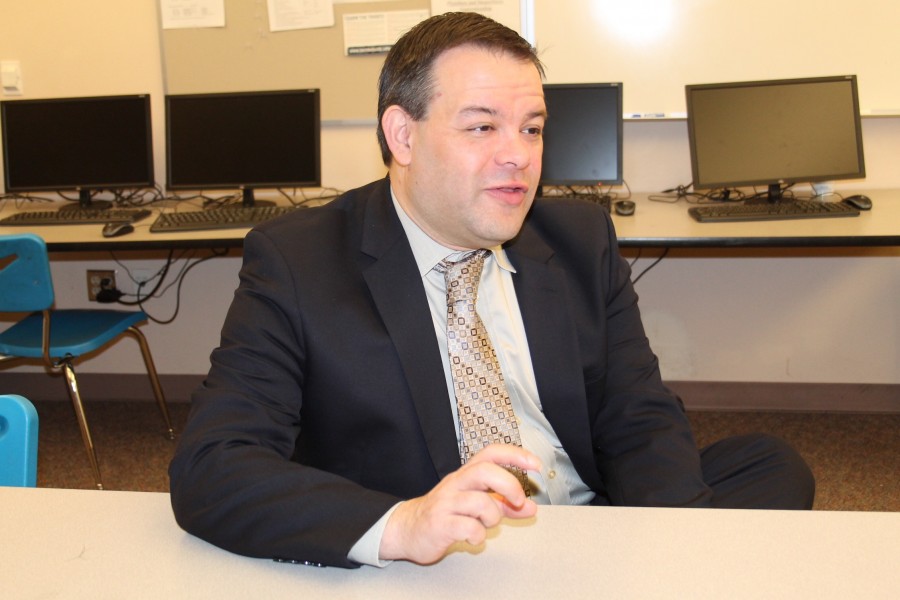 The School Board will decide in early March whether to move forward with a May Bond Measure that would fund multiple changes within the District.

Over the past four weeks there have been over two dozen community meetings discussing the proposed measure.

If the Board decides to move forward with the bond, voters in the district will decide on whether or not to place a tax increase on their homes to fund a number of improvements in the district. These changes include:

Safety and security upgrades at schools

“These are projects that were identified by our community and its critical needs for the schools,” Superintendent Sam Breyer said.

All of these changes have been recommended, but the final decision of what to spend the money on will be up to the Citizen’s Committee.

Funds from the tax will cover most of these improvements. However, for the first time, the State of Oregon has decided to match money with the CSD and contribute an additional $7.1 million if the bond passes.

Before, Oregon was the only state in the entire nation where the funding of building new schools was up to the local taxpayers. Now, they wanted to provide some state level support and give an incentive for community members to support the projects.

On Feb. 24, the School Board will make the final decision on whether to move ahead with the bond.  Breyer said, “I think we are on the right track. I’m very excited because we need these improvements in our schools.”