Interest Based Bargaining Takes Over Negotiations 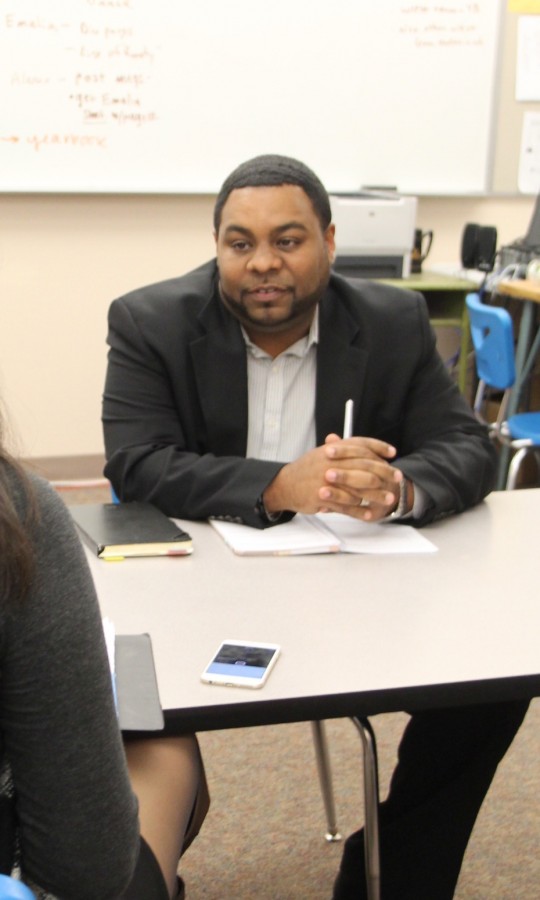 The contract negotiation process between the Centennial School District and Centennial Education Association has finally begun, and now both sides are preparing for the long process to discuss and then debate a new contract for the district.

Before this year, a traditional approach was taken in order to negotiate what the District and union want to create in order to shape the District. This process had the two sides meet separately, come up with topics, and develop a contract language.

However, a new take on the bargaining process, interest based bargaining, has been decided on to shape this year. Now, a contract language will be written after the discussion while both sides come up with discussion topics together.

Dr. Paul Coakley, Director of Human Resources, says that the seven steps to interest based bargaining allows for much more collaboration between the two parties. The seven steps include:

Closure (deal or no deal)

“We have a good relationship with the teachers union and I think that it is important to keep that relationship during a bargaining process,” said Coakley

So far, no proposals have been made because both sides had to first learn about the process, take a course on it, and even perform a simulation to work out an issue that does not have to do with teaching at a recent meeting. “The key that I took from that is that you focus on the problem, not the people. I think everybody thought that that was a good way to approach a resolution,” says Coakley.

On Feb 8, the two sides will meet to propose topics and create an agenda in order to come to an agreement.  A second meeting will occur on Feb 23 to hopefully reach an agreement, and all meetings are open to the public.