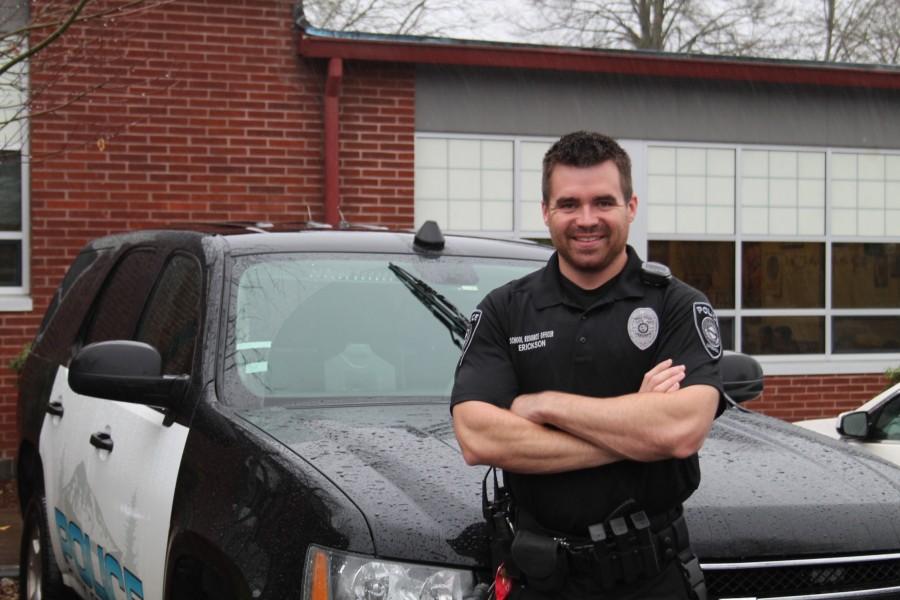 Throughout a lifetime, many things go unseen. Some of these lead to tears, others to worries and misunderstandings.  Some to triumphs and successes.

And for some the unseen can be unbearable.

The most targeted victims are runaway females between the ages of 12 and 15. However not just runaway girls are victims of this crime. The magnitude of the problem is impossible to accurately quantify, but studies show between 800,000 and 4 million men, women and children are deceived, recruited and transported from their homes and are sold into slavery around the world each year.

One of the problems with the issue, according to School Resource Officer Mike Erickson is, “It’s very difficult to get people or victims to talk about it.”

Victims are often mistrustful of police and adults in terms of speaking out about their situation, Erickson says, because many traffickers threaten the victims with violence if they betray the trafficker.

How prevalent is this issue in the Portland Metropolitan area?  The U.S Attorney’s Office claims that in the past four years the Portland metro area has experienced up to 469 child victims of sex trafficking.

According to Liz Alston – Health Education Specialist from Northwest Family Services, sex trafficking doesn’t always mean getting kidnapped and instead  often occurs between a boyfriend or girlfriend or family members in exchange for drug or money.

Further complicating the issue is that victims of human trafficking don’t necessarily identify themselves as victims; they simply claim their boyfriend or family loves them and” asks them for things.”

The Human Trafficking Awareness Club (HTAC) at CHS is a group organized to raise awareness on this sensitive issue.

January is National Human Trafficking Awareness Month and HTAC has many ideas to show support including making blue and white ribbons , similar to the pink ribbons worn to raise breast cancer awareness. White symbolizes “violence against women, safe motherhood, and purity,” so when wearing a white ribbon, students would represent purity and violence against women.

The blue ribbons would be based off of an organization called the Blue Heart Campaign which opposes all means of this issue.