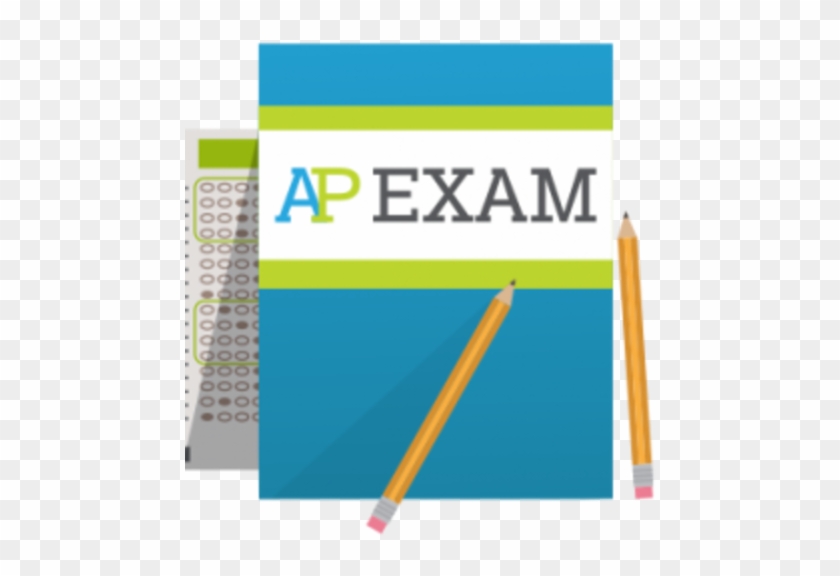 At a first glance, the way the Centennial  setup high school classes in quads may seem strange and poorly planned to fit AP tests. But after listening to the reasons why quads were chosen over semesters, the situation makes sense.

You may think that four classes per quad is strange but then realize how nice it is for students who have academically-packed schedules. There was actually a lot of thought put into quads. Last year, the district got lots of feedback from students, teachers, and parents about how with the distance learning format, seven classes was too many for students to manage. Assistant Principal Laura Scully, the main scheduler of quads for the high school said, “Out of the options available, the best thing to do was to cut classes in half.” Ross Cottrell, a math teacher at CHS agrees with the lower amount of classes and says,“I like the quads because my students have less work to be focusing on.”

As an AP student myself, I wondered about how AP testing will work when tests are in early May and Quad 3 ends in April. Well, this was thought about too when quads were chosen. The reason AP classes are only being offered in the first and third is because teachers and administration thought it was best for students to have at least seen the material needed before going into testing. Why not Quads 2 and 3 instead of 1 and 3?

The reason for this is because of learning loss.

When you take a year long class, it is separated by semesters. That class is a two semester long class. The way quads work is that each quad is one semester, but shortened to nine weeks instead of 18. If you stuck two sets of classes together like in Quad 2 and 3, you are putting an 18 week gap between when you started a class, and when you are finishing the class. That time gap is enough for many students to forget bits and pieces about what they learned in Quad 1. This poses problems for picking up in Quad 4 because of the condensed nine week semester.

There is currently no plan in place for teachers to assist students to study for the AP tests when out of that class for those few weeks between the end of Quad 3 and the testing days. The best option is to use the provided practice exams from the college board website.

Overall, the aspect of online schooling really throws people for a loop. Quads were the work of many people and the way it’s working so far is very respectable for something that had to be created from scratch. After learning more of the time and effort put into making quads, it is built around the needs of everyone participating.

If you are interested in the requirements for school this year, you can learn more at https://www.oregon.gov/ode/students-and-family/healthsafety/Documents/Ready%20Schools%20Safe%20Learners%202020-21%20Guidance.pdf?utm_medium=email&utm_source=govdelivery.