District Proceeds With May Bond 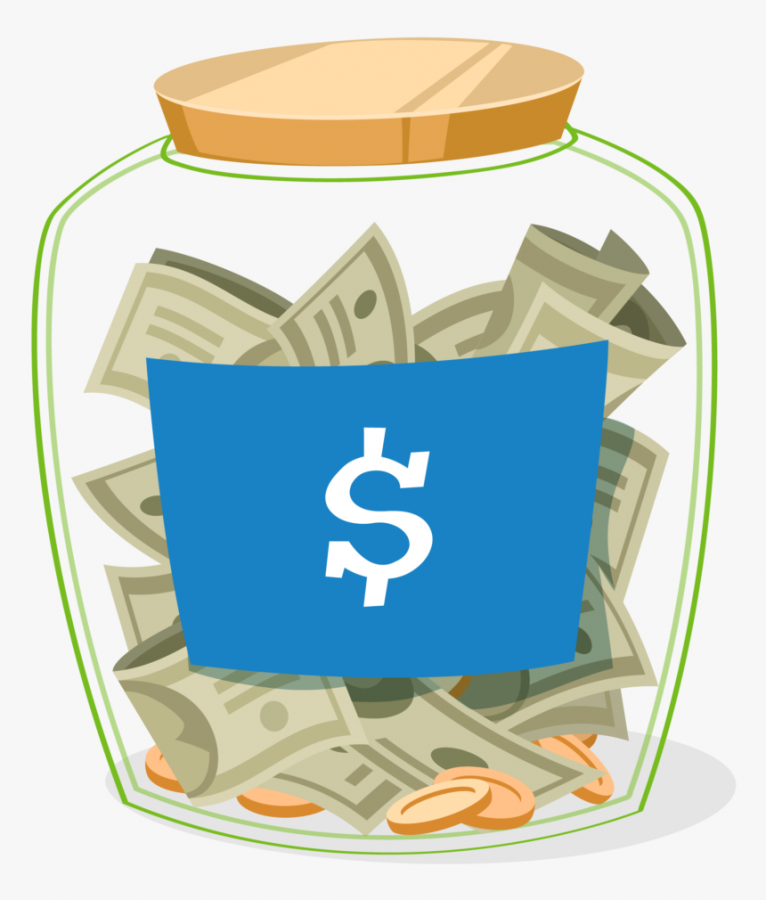 As we are getting further into 2020, the $60 million bond for the schools of the Centennial School District is being put into the spotlight.  During a board meeting on January 22nd, the bond was discussed and voted on to decide whether or not to put it on the future ballot.

This bond will allow the district to pursue another bond in the next five to seven years on top of the bond that is being voted on this year.  The board is hopeful and optimistic that the bond will be passed by the Centennial community in the May vote. The board members believe that this one will pass since it will not increase the tax rate of the district unlike the bond that was proposed a few years ago.  Since the bond will keep the current tax rate, the board thinks that this bond is the best option at this time.

While this bond will not solve all of the issues that the district facilities have, the board worked really hard to increase the possibility of the passage of this bond especially by keeping the current tax rate.

The board has started the canvassing of the Centennial neighborhood.  During the board meeting, one of the board members, Amanda Schroeder, talked about how this process involves going around the neighborhoods of the district and knocking on the doors of the residents to inform them on the bond as well as try to get or push them to vote for the passage of it.