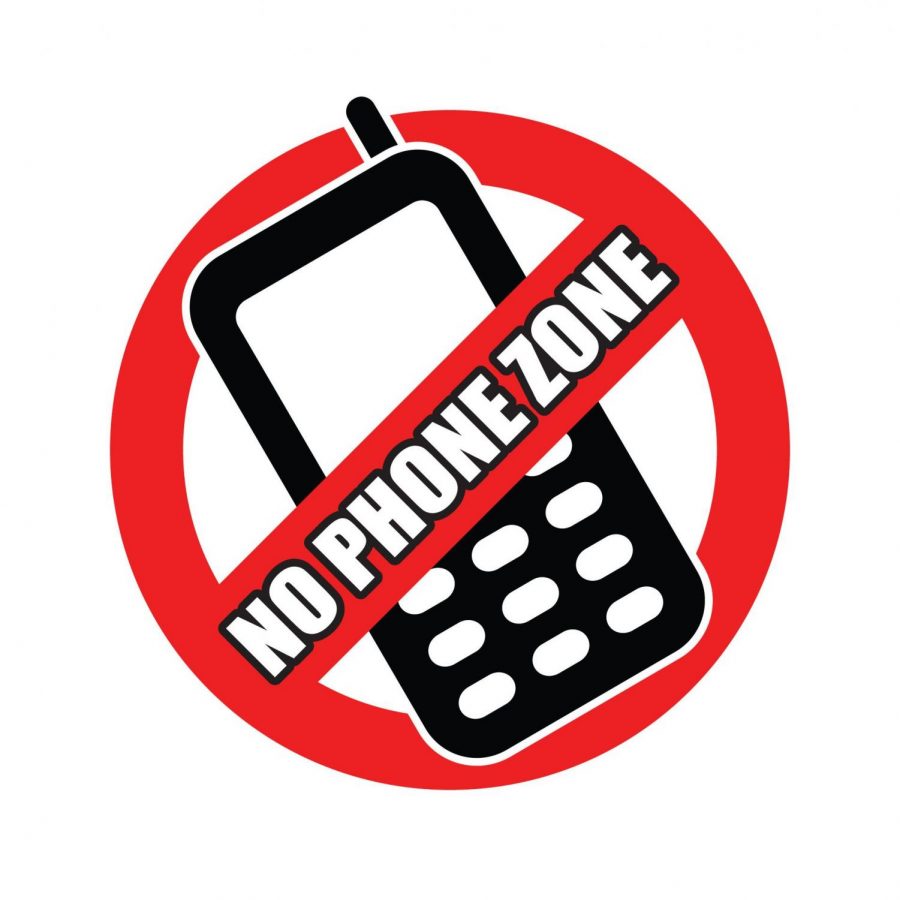 You may have heard of the new rule that has been implemented into core classes called freshman passes. These are passes that freshman get at the beginning of every six weeks that have similar effects of a hall pass.

“Students get three restroom passes for six weeks,” said English teacher Stacy Vanderpool. “If they use it or lose it, they don’t get anymore.” Freshmen can use these passes when they want, but they cannot exceed their maximum of three passes. While many rules can be set, not all are followed. However, it seems as if these passes have been having a positive impact on freshmen classrooms.

“Fewer students are using the restroom,” said Vanderpool. It seems like there are fewer students using the bathroom as an excuse to leave class and wander the halls.

The implementation of this policy is similar to the phone policy in the way that if it is enforced in the classroom, it has a positive impact for the teachers.

Phone policy in most classrooms states that phones should not be out during times of instruction. Electronic use is permitted if the teachers allow students to take them out.