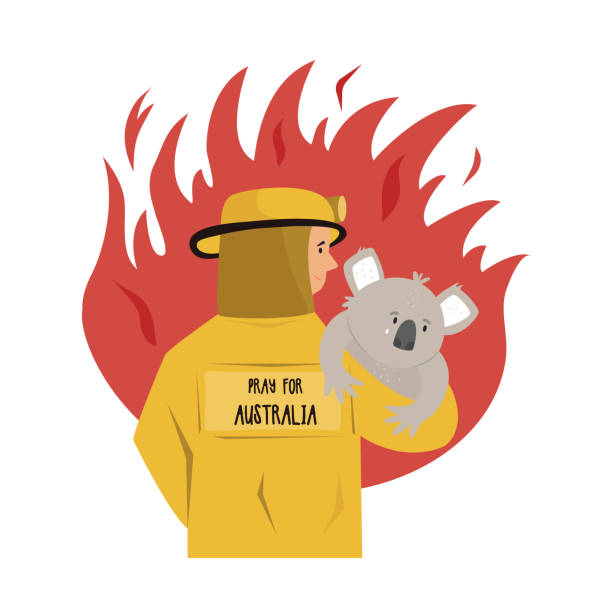 A big thing on the news is the wildfires in Australia. The fires started in New South Wales in September and has already burned more than 15 million acres. Fire season in Australia is usually from December-March. According to an article from BBC, “Australia has always experienced bushfires – it has a “fire season”. But this year they are a lot worse than normal.”

This is caused by climate change and the dry months earlier this year.

People are forced to Evacuate their homes and 25 people have been killed.

The wildlife and other animals are being affected by this the most because they are so vulnerable. More than 480 million animals have been killed, including more than 25,000 koalas. It is not just the fires that are affecting wildlife, it’s also climate change. An example of this is fruit bats, nursing mums would not be able to produce enough milk and then abandon their pup because of it. Rescue organizations are scrambling to rescue and treat as many animals as possible to protect the populations.

What is being done to stop the fires is firefighters and volunteers with the help of Canada, New Zealand, and the US have have been battling the fires.

CHS students can help communities and wildlife by donating to: