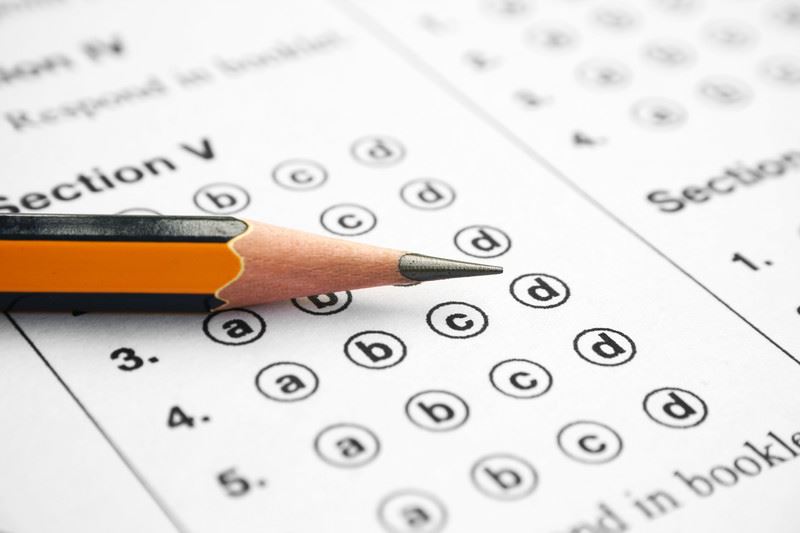 On October 16 2019, CHS had a PSAT and SAT day for grades 10,11 and 12 and recently the PSAT scores have come back.  There were 357 sophomore scores and 244 junior scores. CHS as a whole did not score well on the test. Both classes that took the PSAT received relatively low averages of 863 for sophomores and 894 for juniors.  The national average for these grades is 920. However there was a 31 point increase between the two classes which is good and shows that most who take it sophomore year improve their score during their junior year.

The national average for the PSAT is  920, or 460 in math and 460 in english.  The PSAT is scored on a scale of 320-1520 while the SAT is scored on one of 400-1600.  PSAT scores are a bit lower because the test is slightly easier than the SAT. However there is no official chart of comparison between the two tests.

The CHS scores are considered to be on the lower side.  The University of Oregon requires 1080 to get in and Oregon State University requires 1080 as well.  These are in the bottom 25% of scores that are accepted into these colleges. Stacy Vanderpool, a CHS English teacher, considered the CHS averages low.  “With the national average at 920, it’s (the scores) below the average. If a student were to have the average score, they would have to raise their score over 200 points to get into a state school.”  Since the CHS averages are below the national average and is not ideal for state schools, this could make it difficult for students to get into their college of choice in their futures.

While there were some low scores for both classes, there were a lot of high scores.  Between both grades, 125 students scored above 1000 which is good, according to kaplan.com which is a site that offers tutoring, tips and test prep for testsd like the PSAT.  Scores above 1000 are better for students wanting to apply for state colleges according to . The ideal would be for fewer students to score so poorly so that the class averages would increase.

Students who want to improve their score have many simple ways to do so.  One very easy way is to go on Khan Academy to practice for the PSAT or SAT.  They use your scores to tell you what you need to work on and provide the practice you need.  Anyone could raise their score before they take the PSAT again or take the SAT again by using Khan Academy or any other PSAT practice.